Out with the old...in with the new!

Since last year of September '09 I've made some really big changes in my life.  Bought a new place, came out of my shell completely, switched over to a Mac system and now.... switching over to Canon!
That's right....I'm switching over to Canon boys and girls.  I've been a Nikon user for over 3 years and now am kicking the bucket with it (so to speak) and moving over to become a Canonite....


I have to be honest and state that I have been debating this for over 2 years now, but at the time when I was looking to do it I was going to suffer a loss.  More than I was willing to bear.  Don't get me wrong though Nikon has fantastic products serving both consumers and pro alike, but for me there were some features lacking that I really need for the way that I work.  During the last few weeks I have played with both Canon and Nikon camera to properly compare before I fully made the decision to change over.

I won't state those features on here.... if you'd like to know then just contact me directly.  I'll feel like I'd be bad mouthing a company that honestly doesn't deserve it.  It's just I find to help make my workflow easier both during a shoot and after Canon is the way.  For me it's a tool to photograph with really.  I'm not big on Nikon vs. Canon debates.  Really it's not worth it.  Know your gear and shoot with it.  See what the limitations are both in you and the tool being used and work with it.  Our predecessors have worked with fully mechanical machines where there was no battery, no LCD screen at the back for instant viewing, nothing automatic at all on the camera!.... and still came out with some amazing and truly inspirational artwork that we now aspire to achieve ourselves.

Camera basics to know and will see on every bodies are:
- ISO
- Fstop
- Shutter Speed
- and on digital cameras.... White Balance

Know those four things and you're good boys and girls.  I shoot fully manual and I prefer shooting that way.  There are times where I might shoot in Aperture priority if needed, but I find the practice of shooting manual is better for me.  Forces me to stay disciplined and take my time when needed or work quickly by having to change one of the settings stated above quickly without having to take my eye off the viewfinder.  I shoot much faster that way rather than in auto mode.  I know what the results are in the first few test shots then shoot away and change either the shutter speed or aperture whenever needed knowing that the result will still be great.  Allows me to adapt very quickly to almost any situation.

The change over to Canon is an easy one like it was going from a PC to a Mac computer (I've been a PC user since I was 12 years old and am now 31...... damn proud of my age!)  Knowing the basics allows any person to transition over to something that may seem completely different.  Only main difference I must confess I have found is that accessing certain features on the Canon appears backwards to me than on the Nikon.  Even the focusing wheel goes in the opposite direction!  But that's ok because that's just retraining yourself to know where everything is and you're good to go.

Now the question is.... am I going to still suffer a loss because of the switch over?  Ummm.... no actually!  I'm happy to say that selling off my Nikon gear has allowed me to cover the costs for a new body and two lenses completely.  Thanks to friends and other colleagues I was able to sell the gear off in less than 5 days at the price I had asked for.  I even still had the original boxes and papers that came with the initial purchase.

I may sometime in the future get one zoom lens....and I'm set!  All this time that I've been shooting I've found that that's all the gear I need until I'm required to get something else.  At that point I'll just rent.  No need to spend more money when it's not required to.

To close off this entry I'm going to share with you photographs I have taken of my gear used to help sell the products to buyers..... I have to be honest I got a bit teary eyed.  I have produced some great work with them and sad to see them go, but I know the people who have purchased them are going to make really good use out of them.  On a different note... by selling off my old gear I almost feel like I'm shedding off my old life and moving onto a new one.  Shedding off some old memories and on my way to gather some new ones that I know will bring me great prosperity in my coming future.  Out with the old...and in with the new! 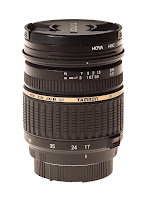 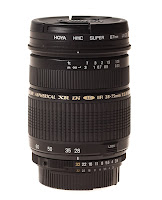 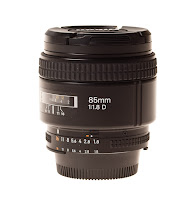 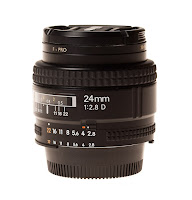 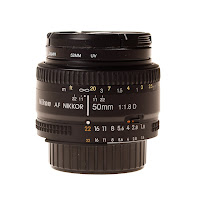 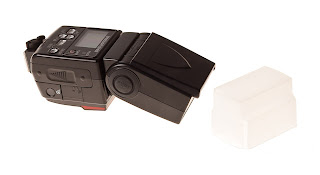